…and perhaps much cheaper than that

Because it is relatively cheap, a nation that had not done much abatement, but started climate impacts, might be tempted to unilaterally engage in albedo-modifying geoengineering.

A few basic ideas about the science to start our discussions

Four examples of how the earth’s albedo might be increased:

2. Add more clouds in the lower part of the atmosphere.

3. Place various kinds of reflecting objects or diffractiongratings in space either near the earth or at a stable

location between the earth and the sun.

A single nation could do these within it’s national boundaries

This is not hard to do,nor all that expensive.

David Keith has suggested that it should be possible to create microscopic reflecting composite particles that would be selforienting and self-levitating, and thus might  have to be replaced very frequently. 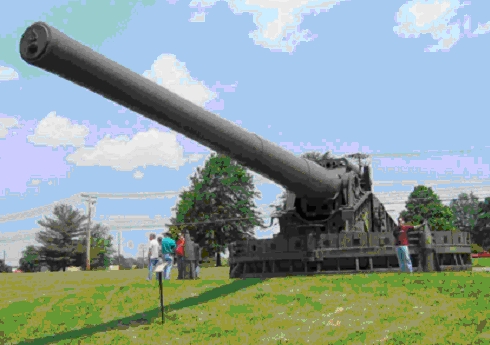 Gun for shooting composites into the air